10 Most Expensive Breeds Of Dog In The World There are a variety of dog owners that would not think twice about the purchase price of their ‘man’s best friend’. The most expensive breed of dog ever sold was a Tibetan Mastiff in 2014 for almost two million dollars. What makes a breed of dog popular really depends on the taste, which is at times very fickle, of the consumers. The popularity of dog breeds changes annually, just like fashion. Some breeds tend to decrease in price as more and more breeders are added to the market, however, there are other breeds of dog that become much more expensive due to the fact that the demand for these breeds greatly outweighs the supply. For many individuals, the addition of a dog is an addition to the family and is therefore priceless. For most breeds of dogs, the cost of each breed is based on the breeder, the location of the dog, and the bloodlines. 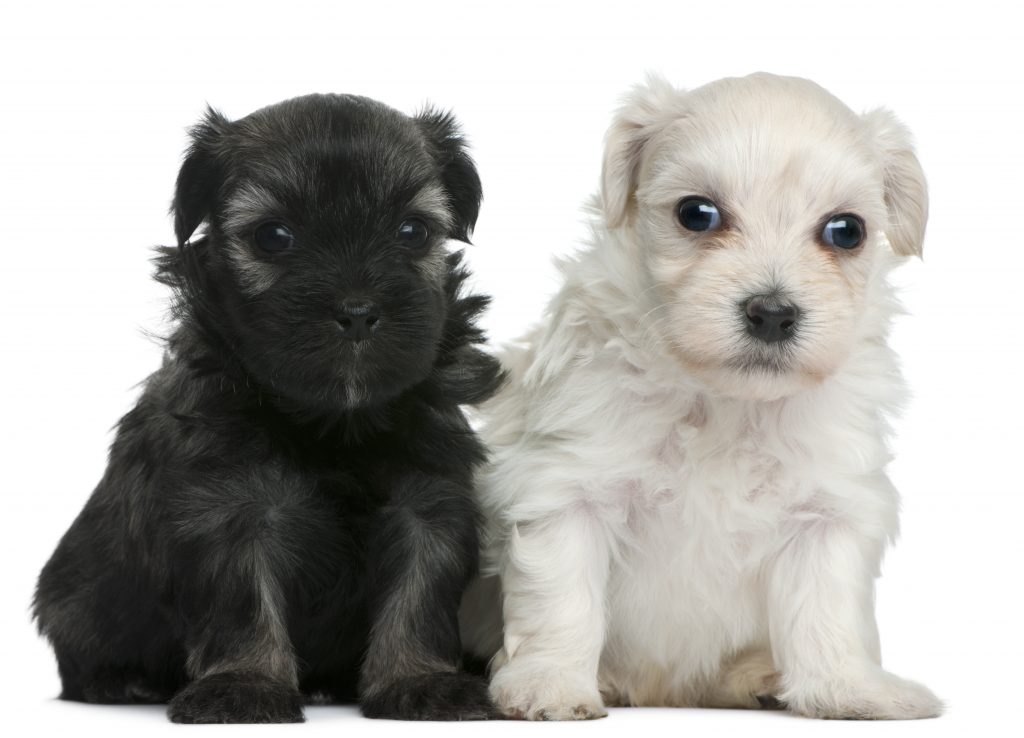 These little dogs are also known as “little lions”, Lowchens are very small in size with long hair and can be dated back to the Renaissance time period. This breed was considered a favorite of the noblemen and quite noticeable in the artwork during that time period. To date, this breed of dog is quite rare, in fact, it is more on the side of becoming extinct than anything else. They are currently leading the pack as the most expensive breed of dog, due to the rarity of the breed, which has resulted in driving the price in excess of $10,000. 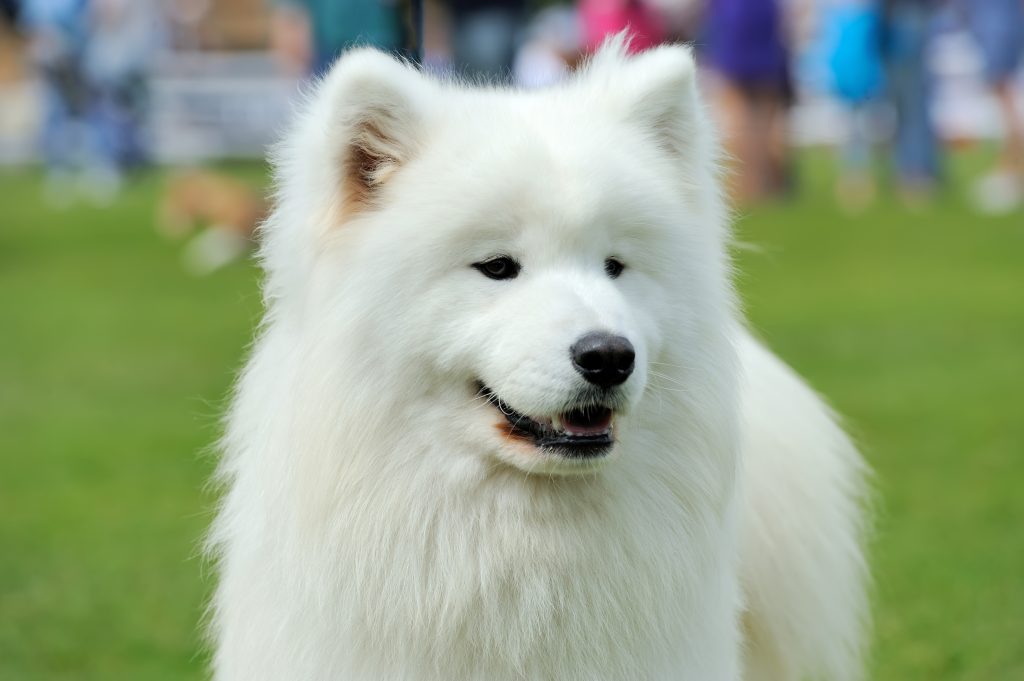 This is a very exquisite looking dog breed from Siberia. The initial reason for breeding this dog was to herd the nomadic reindeer and also pulling sleds for the Samoyedic people of that region. These breeds are alert, strong, and very playful. The price list of $8,000 is what makes the Samoyed dog one of the most expensive dog breeds currently. 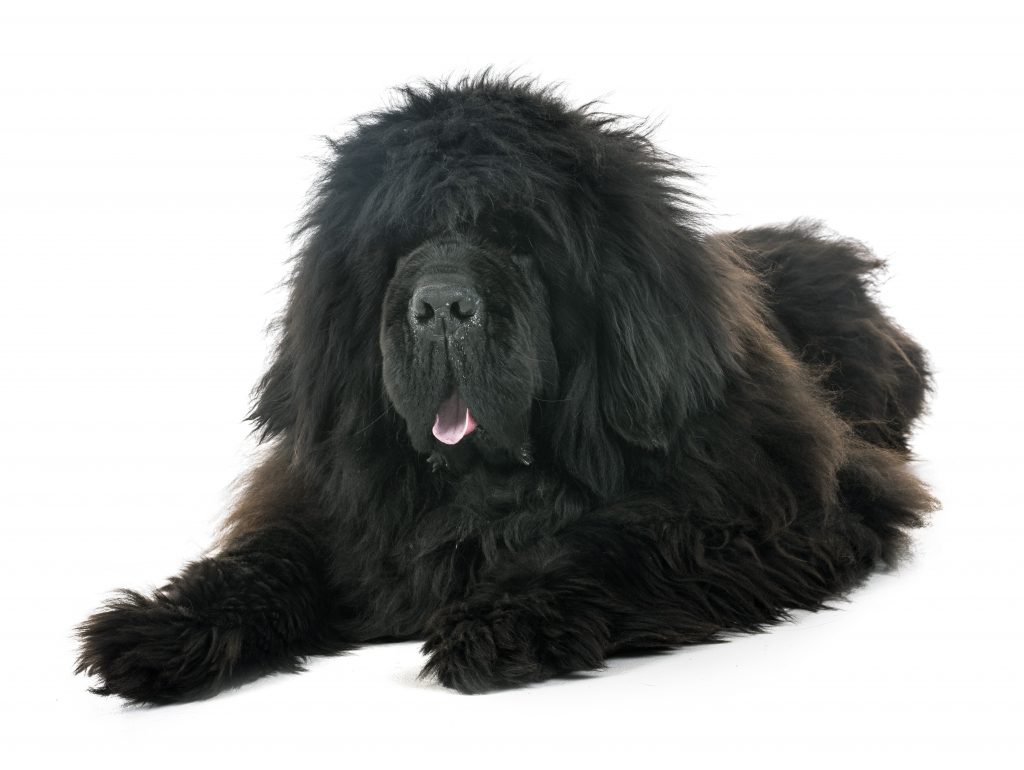 This type of dog breed is one of the largest breeds of dogs in the Tibet region, they can grow as much as thirty-three inches tall and weigh as much as one hundred and sixty pounds. This Tibetan breed has its origins from back in the ancient nomadic cultures of China, Nepal, and Tibet. They were first used by the native tribes of Himachal Pradesh for the purpose of protecting their livestock from any predators. You can look for anywhere around $7,000 if you want to have one of these as your home buddy. 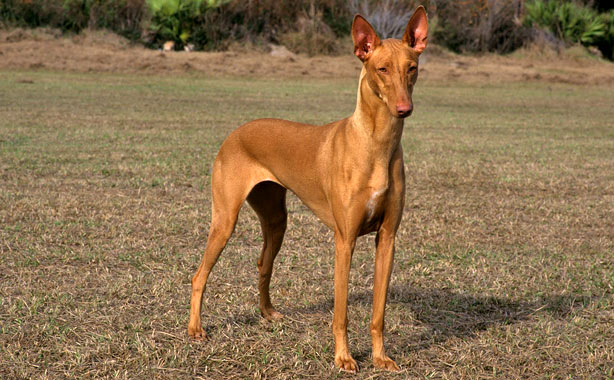 This breed is the national hound of Malta. The Pharaoh Hound’s native name in Maltese is Kelb tal-Fenek which actually means “rabbit dog”. The Pharaoh Hound was bred traditionally for hunting rabbits or hare in the islands of the Maltese. Looking at these dogs you will see the royal stature and somewhat athletic character, they are also very highly intelligent. The cost of this breed can range up to $6,500. 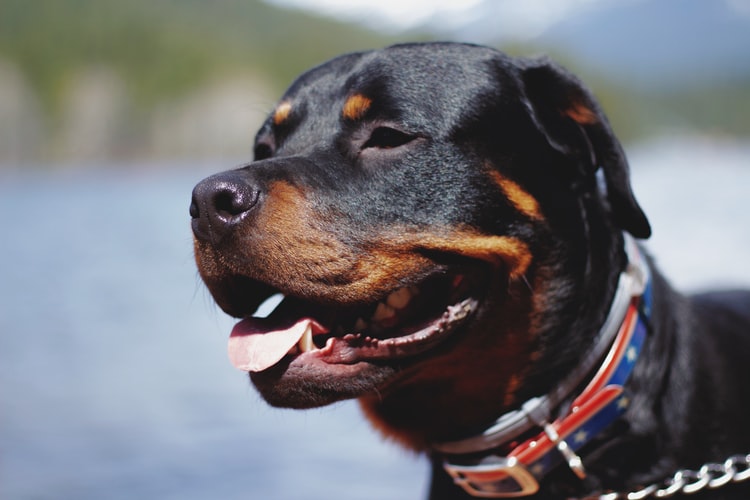 There are particular bloodlines of this breed that can cost you anywhere up to $6,000. Many people know about this breed, it is a very large dog that can be very scary when you see it. The Rottweiler is known in its homeland as Rottweiler Metzgerhund, which means Rottweil butcher’s dogs. The reason for this is that the dog was used for herding the livestock and the drafting carts of meats the was owned by the butchers. The breed has evolved in position to a dog that is used in search and rescue missions. Law enforcement, usually as a guard dog and for guiding the blind. 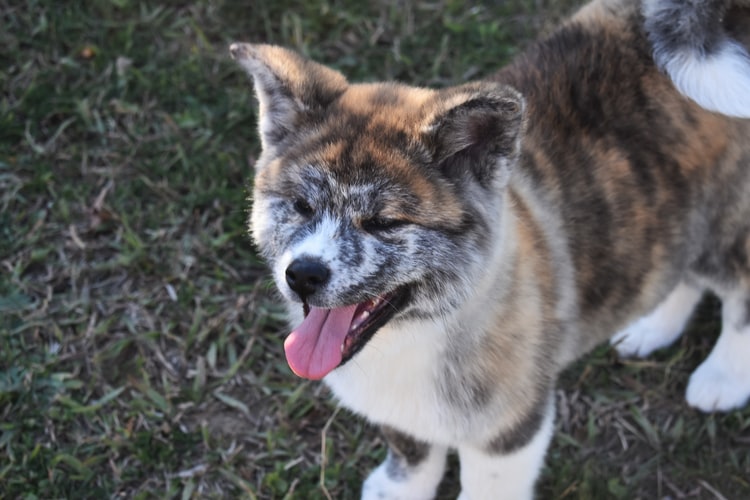 Originally from the mountainous regions of Japan, it is a very large breed of dog. There are mainly two types of breeds of the Akita. Firstly, there is a Japanese breed, affectionately known as the Akita Inu or Akita ken in Japan, and secondly, the breed out of America which is known commonly as the American Akita or simply the Akita. The breed out of Japan is very limited in the variety of colors and if they are any colors that fall outside of the normal palette, it is considered atypical. On the other hand, the breed out of America has a wide range of colors. Although you may find a breed of Akita with the irregular long-coated recessive gene, most Akitas have hair quite similar to other northern spitz breeds such as the Siberian Husky, short double coated. One of these Akitas can be purchased for anything around $4,500. 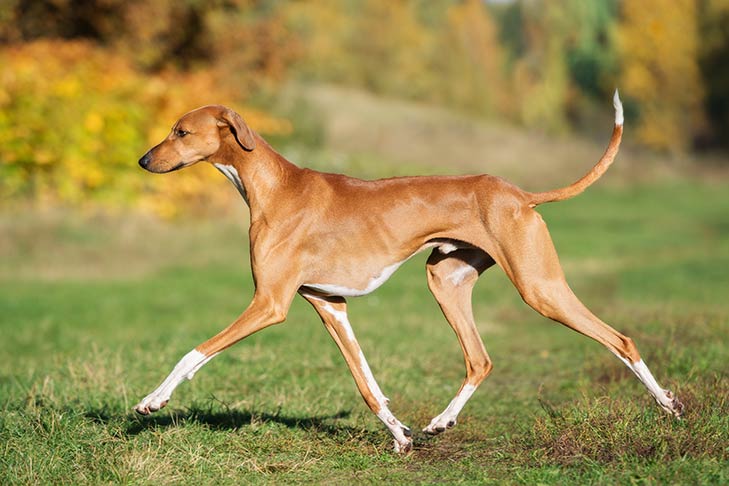 This dog breed has a very thin body structure and moves with a very delicate and distinct step and can be found in an array of colors and mixed amounts of refinement. Traditionally an African breed of dog but can be located in the United States and Canada for sale for as much as $3,000. The Azawakh breed is full of energy and is in need of consistent physical activity on a daily basis, they also need an owner that is caring. 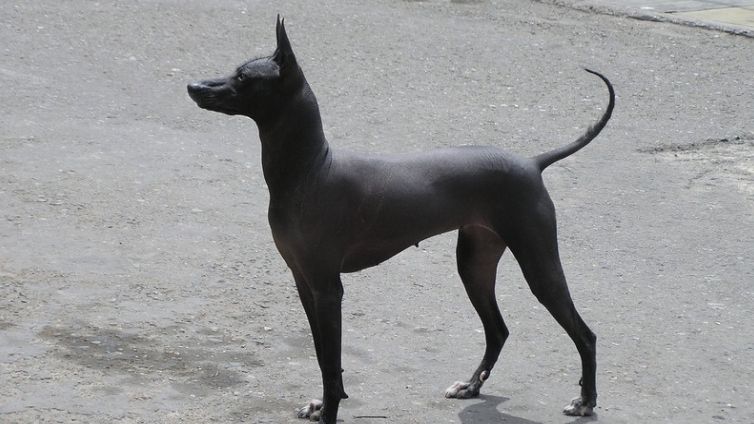 The Peruvian Inca Orchid originates from Peruvian pre-Inca culture and is one of the commonly known hairless breeds of dog. The Inca Orchid has a very intriguing look to it as the skin tone of the dog is a rather unique shade of grey. This breed can cost as much as $3,000. 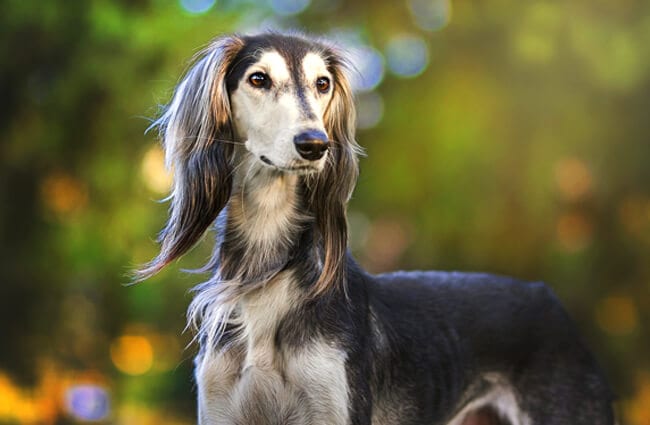 This breed has been dubbed the royal dog of Egypt and can be traced back to the Fertile Crescent and has been around from the times of the Pharaohs of Egypt. The Saluki is classified as a sighthound and can be described as having long legs and a deep-chested body. They are known to be quite loyal but require a lot of patience when trying to train them. Owners of this breed regard them as affectionate and gentle dogs. The male species can weigh around sixty pounds and can stand tall at twenty-eight inches. The cost of this breed can be up to $2,500. 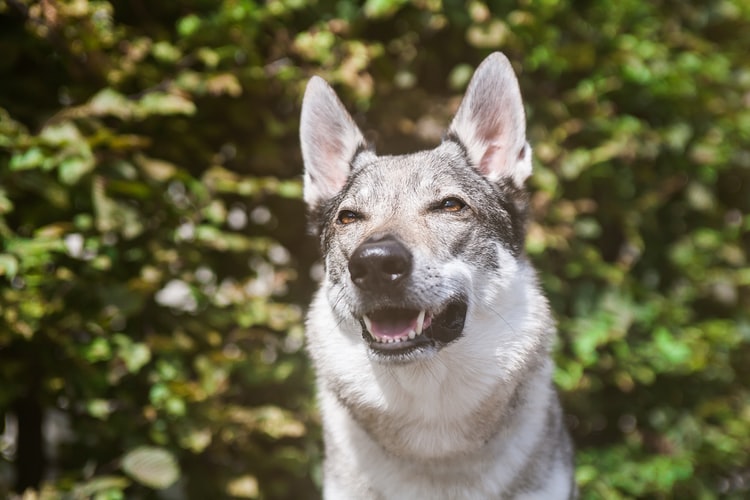 The word Vlcak can be translated into the word Wolfdog. This is a relatively new breed of hound as its lineage along dates back to the 1950’s when a Czechoslovakian experiment led to the creation of the breed. The plan was to create a breed of dog that had the physical build, stamina, and strength of the Carpathian wolf but the trainability, temperament, and pack mentality of the German Shepherd. Initially bred to assist the soldiers of the Czech army with patrolling the borders, however, they later assumed the roles of search and rescue, drafting, Schutzhund, herding, and tracking. A breed like this can be worth upwards of $1,000.