Weird Reasons You Get Bit By Mosquitoes

Do you sometimes feel as if the mosquitoes are biting you a bit more than they are others? There might be a scientific explanation for that. There are numerous factors that could attract mosquitoes. Such as the body odor of individuals, the carbon dioxide that is exhaled, and the body temperature as well. A combination of some of these factors is what likely makes specific individuals a bit more attractive to mosquitoes than others. Here is a buzz on whom the mosquitoes love to bite, the place they enjoy hanging out, plus which repellents the mosquitoes love the most. 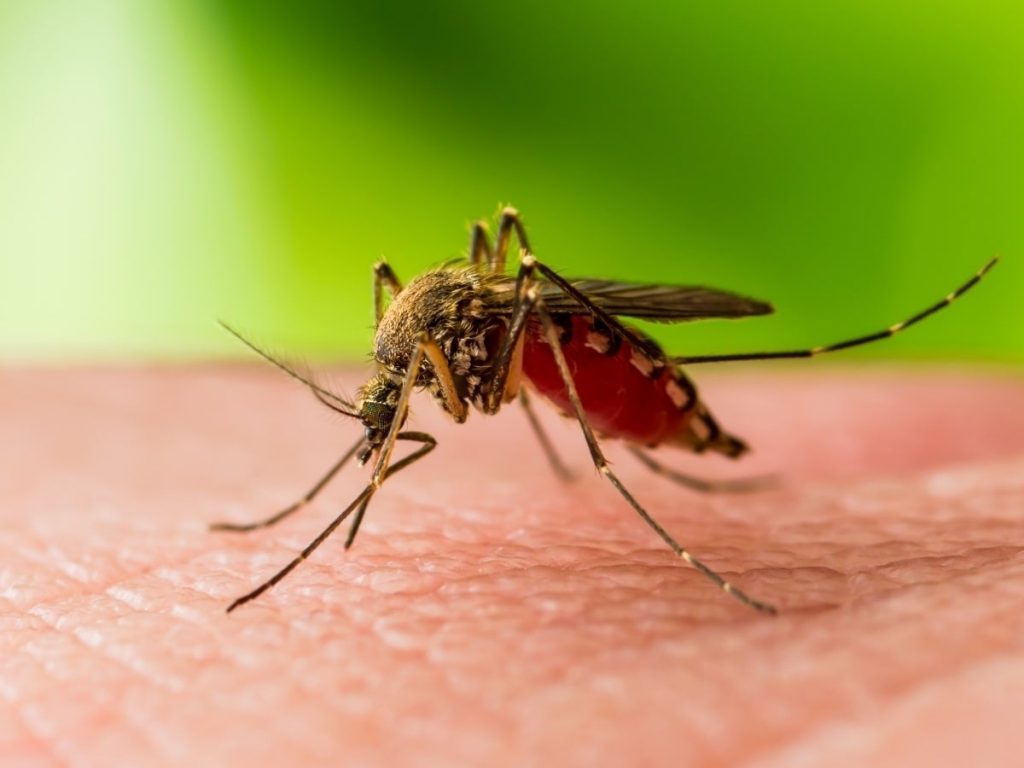 Working Up A Sweat

Mosquitoes love when individuals work up a sweat. Most people think that it is due to them having blood that is ‘sweet’. However, it really is the carbon dioxide that is exhaled. This is what leads to the mosquitoes buzzing around us so much. The deeper and harder an individual breathes, the more carbon dioxide is released. Therefore, individuals are extremely attracted to mosquitoes after going for a run or completing that exercise regimen.

Individuals believe that all mosquitoes bite. However, this is not the case, the males do not enjoy the taste of human blood. The male mosquitoes receive all the nutrition they need from the nectar of plants. Those love bites that individuals find all over their bodies are from the females. It is the females the require the blood. The blood consists of protein which the mosquito needs in order to allow her eggs to develop. Once a female mosquito consumed enough blood, its can lay as much as 100 to 400 eggs. 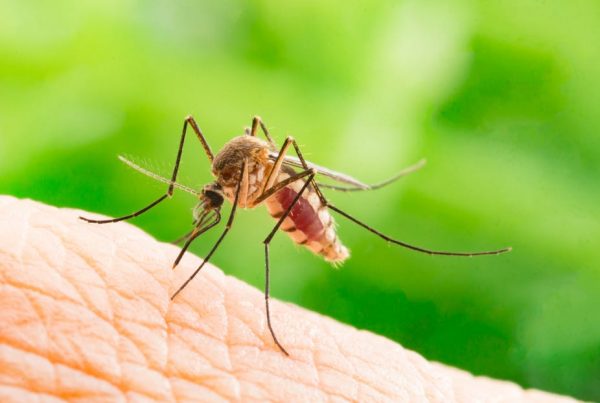 Are you a person that enjoys drinking? Do you love beer? So do the mosquitoes. They are able to determine when an individual has been drinking, due to the fact that it alters the skin’s chemistry. This change is an attraction for the mosquitoes.

As a matter of fact, researchers have discovered that mosquitoes find the tootsies as much as ten times more appealing than Limburger cheese. However, the most popular region for mosquitoes to bite is on the hands.

Avoid Being A Wallflower

Try to stay away from the walls especially if at a party or some form of gathering. When mosquitoes sense large quantities of carbon dioxide in the atmosphere, they are attracted to it and fly towards it. Once they arrive, they find it easier to attack the crowd from the perimeter rather than heading smack-dab in the center. 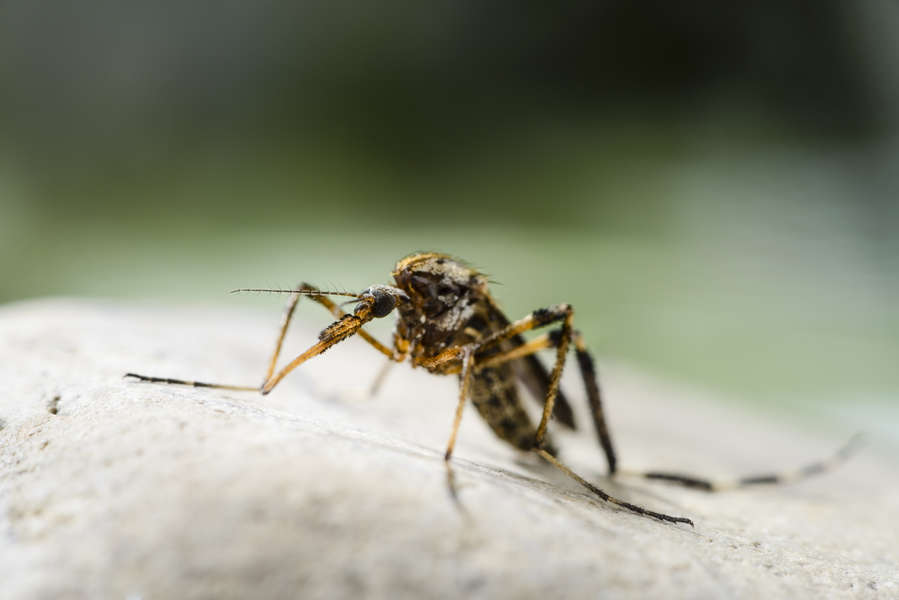 Mosquitoes do not really like it as much when the landscaping around the home has been well tended to. They prefer to hang around in overgrown, thick vegetation. The more humid and darker the better. If the lawn is mowed, the bushes trimmed, the pool skimmed, this would not make the backyard very appealing to the mosquitoes. Removing any puddles of stagnant water from around the home is also an excellent way to keep the mosquitoes at bay. The reason being is that this is a location that they love to lay their eggs.

DEET, accompanied by picaridin, is one of the strongest forms that aid in repelling mosquitoes. Each kind has a blocking mechanism for different receptors, which permit the mosquitoes to track down individuals. Mosquitoes are also not huge lovers of the compound IR3535 and lemon eucalyptus. However, these are a bit weaker than picaridin and DEET. Therefore, when individuals use DEET-free repellent, they are not really repelling the mosquitoes as best they could. 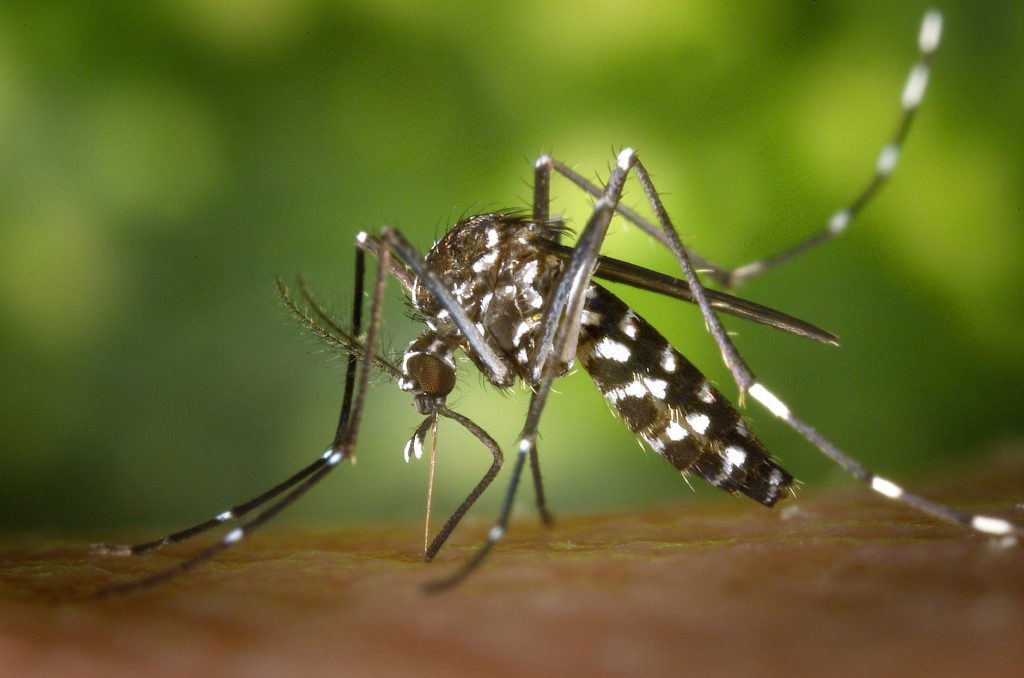 Individuals are of the opinion that having these devices. The ones that release carbon dioxide into the atmosphere in their backyards. Or even on their patios will kill the mosquitoes in and around their homes. In actual fact what they are doing is attracting more mosquitoes than they are eliminating. This means that they are increasing the presence of mosquitoes in your backyard. The ultraviolet zappers are not effective either, as only a fraction of the insects they eliminate are mosquitoes.

Females that are expecting, release more carbon dioxide, plus their abdomen has an increased temperature over not being pregnant. This attracts mosquitoes in your direction.

previousBug Bites You Should Never, Ever Ignore
nextDrugs That Showed Promise To Fight COVID