7 Ways Winter Can Kill You

When the weather turns cold, it becomes more dangerous than a lot of people may think; in this article we will highlight some ways in which you can safe guard yourself during the winter months. There are a few reasons that people should love the winter time, such snowboarding and skiing, the holiday season, hot tea and a light drizzle of snow are just some of the examples. However, there are several of not so enjoyable things about this time of year as well, and there are some that might just prove out right dangerous. As a matter of fact, the cold weather or winter season results in seventeen times more fatalities as compared to the warmer seasons, leading to heart and breathing risks, hypothermia, ice related risks of falling, frostbite and frost-nip just to name a few.

Shovel The Correct Way To Protect Your Heart 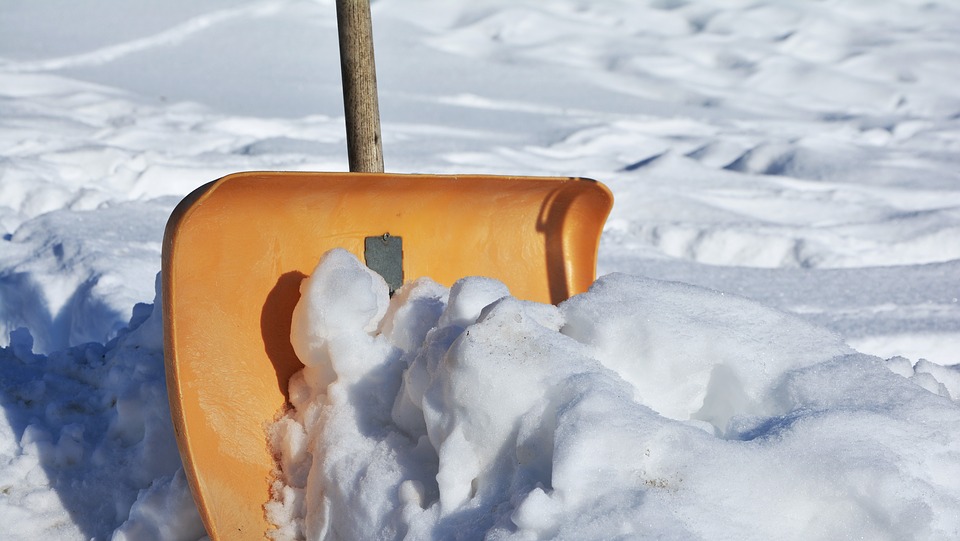 Individuals with underlying circulatory or heart disease are at a greater risk of trouble when the weather takes a drop due to the cold temperatures could place more pressure on the heart. The body is a smart machine, so that when it detects cold it defends its core by reducing blood flow to the extremities. The process here is known as peripheral vasoconstriction, and it might increase the blood pressure and the labor that the heart requires to do to pump blood. By adding physical hard work for example shoveling this could cause additional work for the ticker.

Use The Three Feet Rule To Heat Your Home 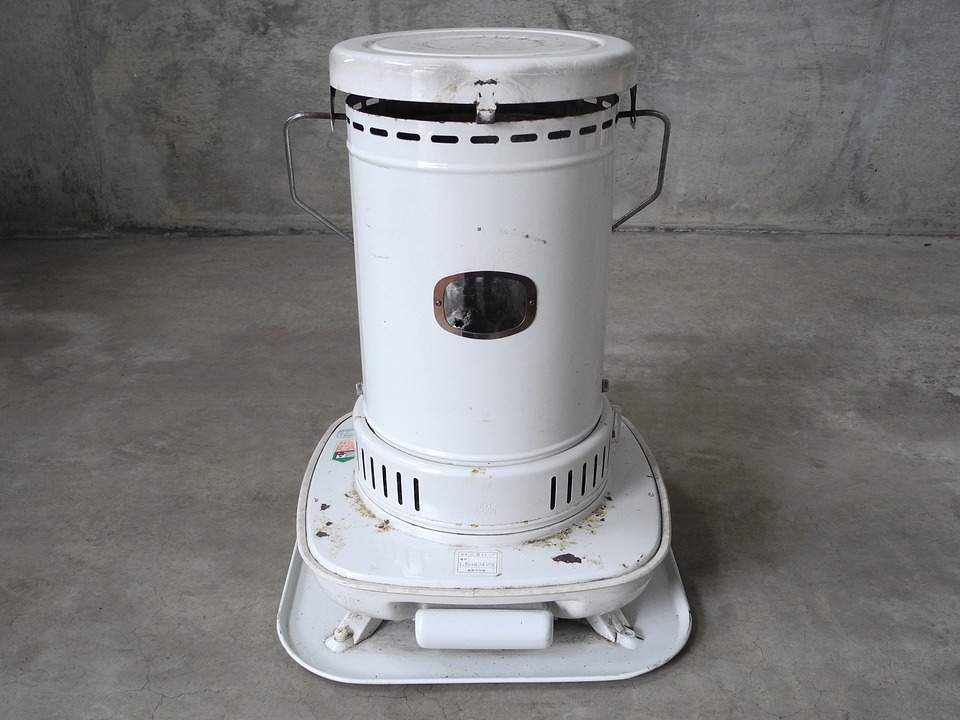 As the thermometer falls below fifty degrees, the space heaters are taken out of the storage units. There are times that they can get too hot, resulting in destructive home fires. Portable and fixed space heaters are implicated in seventy-four percent of fire related deaths, as documented by the American Red Cross. If you have to use a space heater, ensure that it is placed on a level, hard surface and remove anything that is flammable such as clothing, paper, rugs, bedding or curtains, at least three feet from the heater, this is taken from the guidelines promoted by the American Red Cross. Remember to always turn the heater off prior to going to sleep or leaving the room. In addition, never utilize an oven or stove to heat your home due to the high risk of fire and carbon monoxide poisoning. Note that candles are also fire hazards as well.

Attempting to remain warm in a house that is shut up could result in very risky practices. The Centers for Disease Control and Prevention encourages everyone to keep camp stoves, grills and generators outside of the house, garage and basement. Generators ought to be placed at least twenty feet from the house. If you have a Carbon Monoxide detector, which you should and have the batteries replaced every six months, starts to sound, you must leave the house with urgency and call the emergency number. Additionally, never start and leave a vehicle running inside of an attached garage.

Do Not Allow Ice To Trip You Up 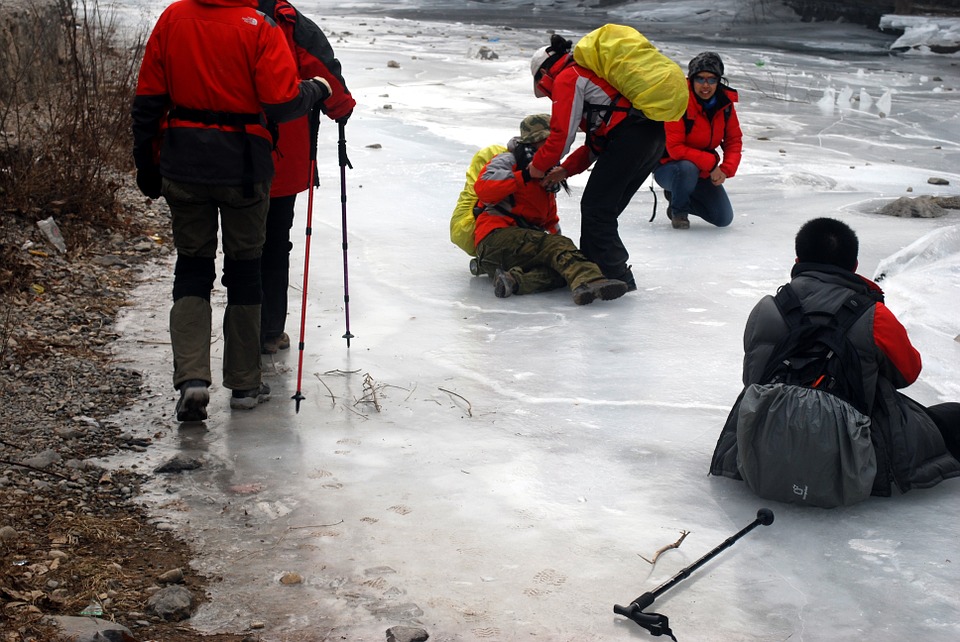 Ice, in particular when it is created by cycles of thawing and then cold regularly causes unwanted falls. Many times the ice is specifically difficult to see due to it being covered with snow, or it is a kind of dreadfully clear ice that is hard to tell is covering the surface also called black ice. Additionally, people that might have issues with balance like the elderly or others that might be suffering from specific neurologic conditions, ought to take additional safety measures. It is recommended that footwear with quality, textured soles should be used, even adding more gear to the boots that will enhance traction and while walking, maintain your center of balance is over your feet. Try sprinkling ice melting, non salt products on the walkway and porch. For your sidewalks, driveways and steps use products that would prevent falls and slips and those that could even stop car tires from slipping, which would reduce car accidents.

Roads during the winter could create hazardous conditions for driving; however the group AAA states that there are various ways to enhance the probability of safe travels. To begin with, be equipped by checking the weather prior to leaving the house, ensuring basic maintenance is current and maintaining the gas tank of your vehicle to no less than half at all times. At any point you are driving on a dangerous road, avoid using cruise control if the road surface is slippery, decelerating and accelerating slowly and increasing the following distance to between eight to ten seconds, such that if the vehicle in front happens to crash, skid or swerve, there is adequate time and space to adjust your course and steer clear. 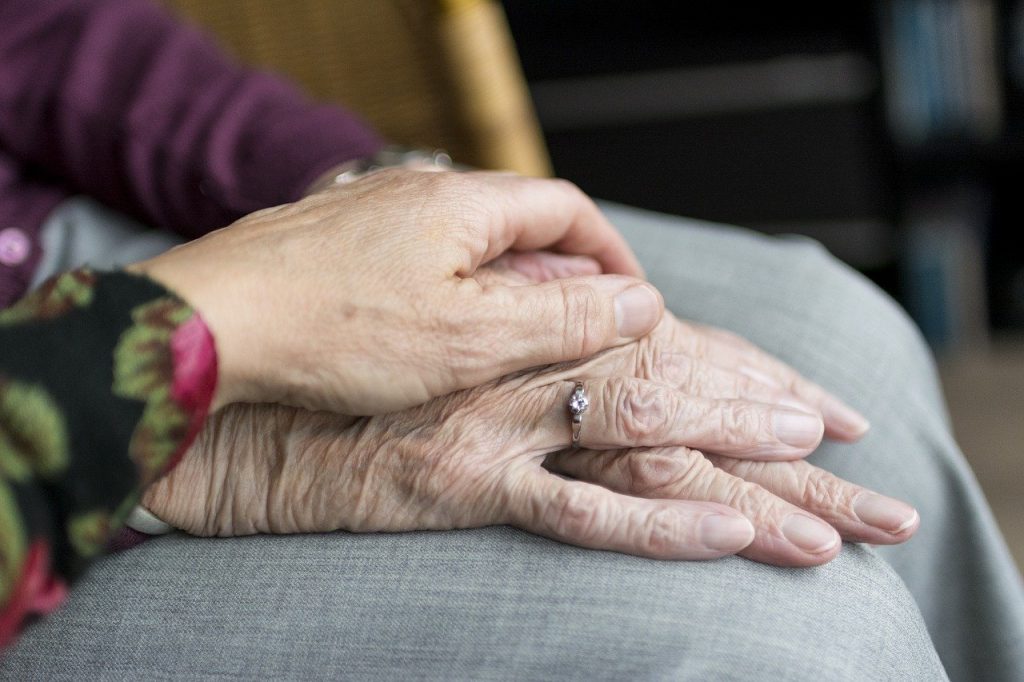 The elderly and younger children, like toddlers are the most susceptible to when exposed to extremes temperatures. The very young could suffer excessive heat loss due to the increased surface area as compared to the overall volume. The aged adults tend to have reduced reserves to acclimatize to the cold temperatures. The fat layer beneath their skin is not enough to maintain warmth. Additionally, persons that might be suffering from specific autoimmune conditions like Raynaud’s might be at an increased risk of cold weather related problems. 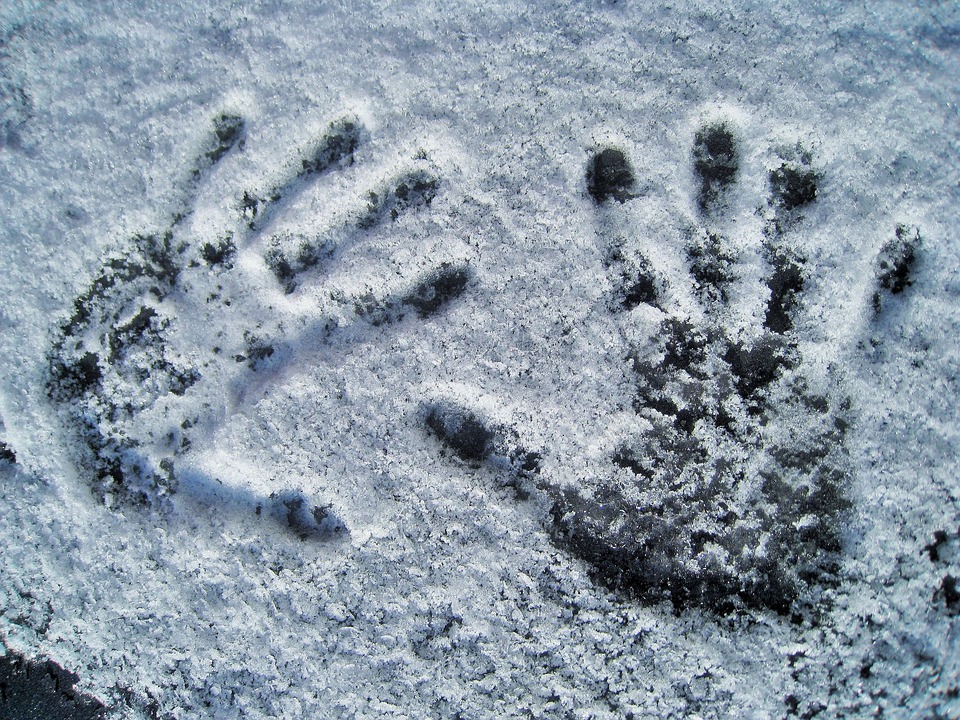 A gray-ish yellow or white area of the skin, skin that feels abnormally waxy or firm, numbness are all symptoms of frostbite, which might be difficult to detect on your own due to the frozen tissues losing the sensation. Even though you might ideally seek medical attention urgently, but if you cannot, find a warm room and stay there, limit any movement which would place the frostbite section of the body in contact with anything as this could create further damage, soak the affected area in warm water, ensure the water is not hot and stay away from alternate heating devices such as a radiator as the tissue that is numb could easily be burnt. It should be noted at this time that these actions are not alternatives for medical care, which should be sought after as soon as possible.