10 Things That Pollute The Air Inside Your Home

There are times when the levels of air pollution on the inside of the home exceed the levels on the outside. The majority of individual have their focus on the harmful particles in the air outside, albeit for a good reason, as the pollution of the environment could have severe negative impacts on the body. However, the air in the home could be as much as five times more polluted than what persons are inhaling from the outdoors, according to the American Lung Association. The pollutants that should be on the red flag list include radon, volatile organic compounds or VOCs, formaldehyde, particulate matter agents, carbon monoxide, nitrogen dioxide and tobacco smoke. The tricky causes of pollution that could be found inside the home could activate strokes, heart disease, asthma attacks and various lung cancers. Many times the products used on the inside of the home are not just impacting the air quality inside, but could be damaging the air quality of the air outdoors as well. A study completed in 2018 in Science determined that household products such as aerosols, including personal care and cleaning items, account for close to fifty percent of the outdoor volatile organic compounds emissions in cities. This pollution load can be reduced by avoiding the use of aerosol sprays wherever possible and practical.

Many if not all individuals enjoy their home smelling clean, however, several products that are used for cleaning supplies are also a huge source of volatile organic compounds released in the air. For example, the presence of bleach in household cleaning products in combination with a typical citrus ingredient known as limonene could increase dangerous airborne particles while cleaning, as according to the publication in the journal Environmental Science and Technology. In order to decrease the quantity the cleaning supplies release, it is recommended using unscented supplies and clean with natural, basic items such as water and baking soda or vinegar.

Although these may not release any smoke, the use of e-cigarettes gives off vapors into the atmosphere when exhaling. The vapor from electronic cigarettes could consist of ultra fine particles at increased concentrations than what would be found in traditional cigarettes and carcinogenic chemicals, as stated by the American Nonsmokers’ Rights Foundation. Due to this, e-cigarettes have been banned in non smoking areas in nineteen states, what is more is that this is a good thing as it relates to the health of the lungs. 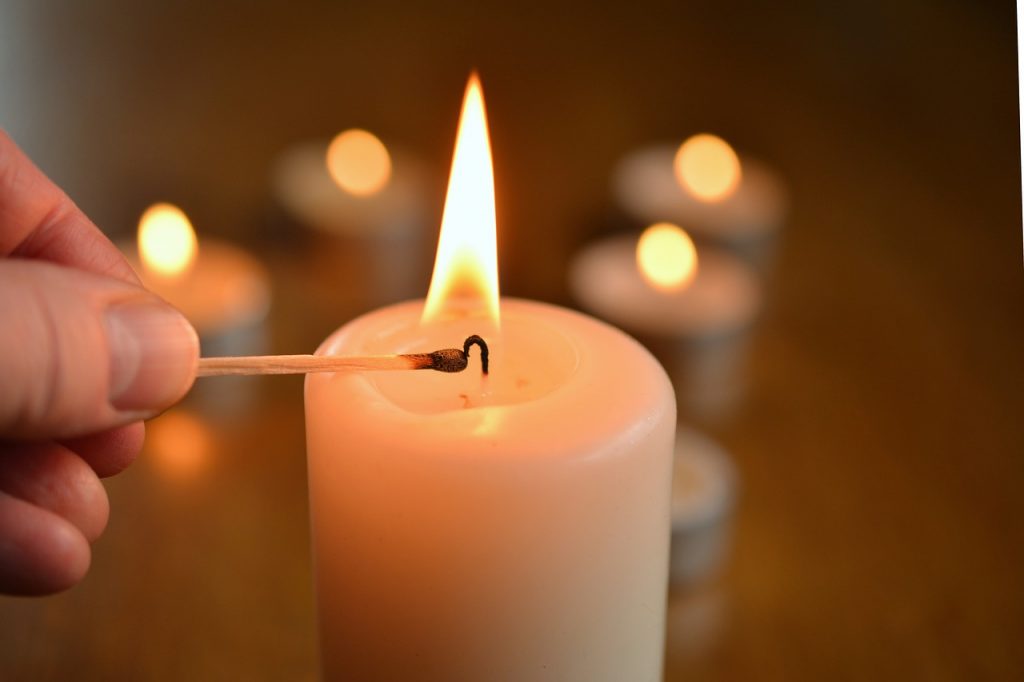 The ambience and heavenly scents are majestic; however, candles give off a lot of trouble. According to medical professionals, candles could be significant sources of fine and ultra fine particles which could play a substantial role in the exposure to indoor particulate matter, which is linked to inflammation in the lungs. In addition, candles that are scented could also release dangerous formaldehyde. If the use of candles is important, then select those that are manufactured from soy or beeswax. What is more is that for persons that suffer from asthma, candles could be particularly bothersome for activating an attack.

Many persons that seek out pleasant scented dwellings have a tendency of turning to air fresheners. These air fresheners could discharge in excess of one hundred separate chemicals; several of which could react to create a new set of pollutants, as expounded by the medical fraternity. The new cocktail could activate migraines, breathing issues and asthma attacks. In order to maintain the air smelling clean, it is recommended to simply to switch a fan on, or open a window; persons have also invested in plants that purify the air.

For the reason of the appearance of smooth skin during the winter, some persons pump the humidifier higher; however, it should be kept below fifty percent humidity. The action of cranking it higher stimulates mold development and become a conduit for dust mites to thrive, which are two chief sources of indoor allergens which could significantly impact a person’s capacity to breathe.

Radon can be produced by granite countertops. Radon is a naturally occurring gas that is radioactive; it is the second leading cause of lung cancer in the United States. However, there is some room to breathe in this aspect as the Environmental Protection Agency documented that the granite used for indoors does not substantially cause the radon indoors to increase. The chief culprits are the cracks in the home, such as in foundations and walls. Instead of replacing the granite countertops, concentrate your efforts on filling up the cracks and crevices in the home. First, the home should be tested for radon; this can be completed by purchasing a test kit for radon or hiring a professional to complete the job.

Although this might result in the home being cozy, it could also dirty up the air. Wood burning and the cleaning of the ash later on could result in high levels of particulate pollution and carbon monoxide exposure in the home. The concentration all depends on how ventilated the room is and the size of the room as well. 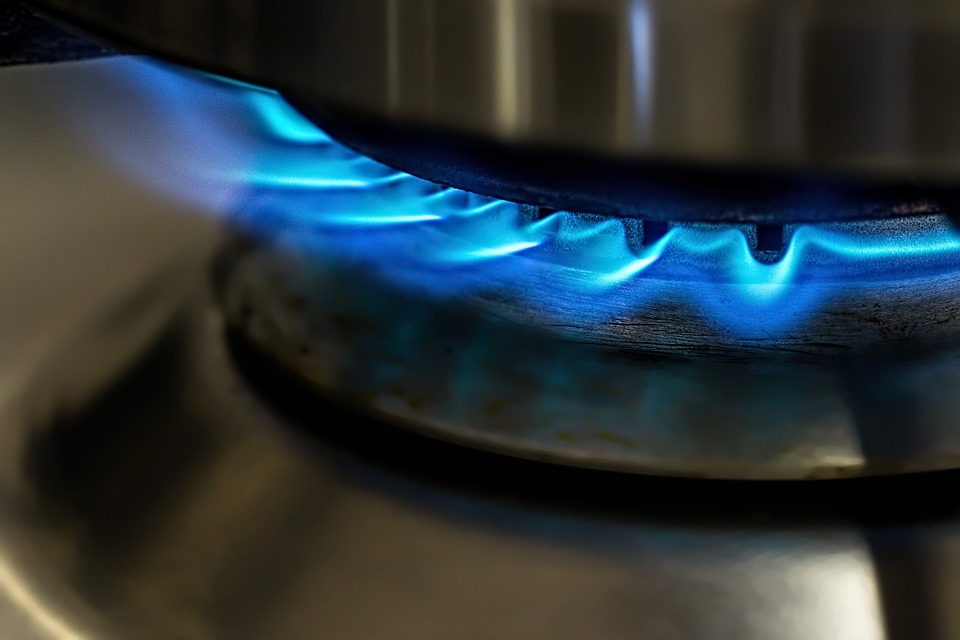 The flame from the stove in the kitchen creates nitrogen oxide emissions, while the act of cooking produces actual particles. Individuals are not able to stop cooking just like that, but what they can do is use an exhaust extraction fan to rid themselves of the harmful fumes. Although the vent above the stove is an excellent beginning, it is not adequate unless persons know for certain that it is venting the air completely outside of the home. Another option is to open windows while cooking meals.